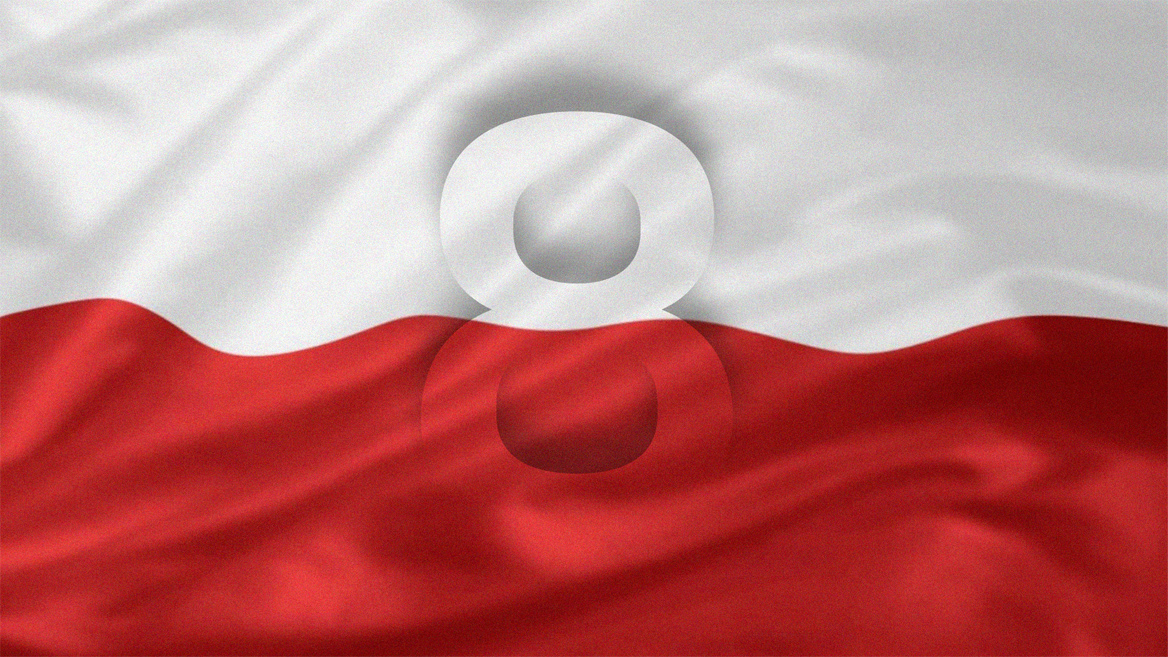 There is no doubt that Polish software developers are highly efficient, dedicated, and knowledgeable in carrying out their tasks. It is estimated that over 15,000 professionals every year graduate from technical institutes where currently over 80,000 students are enrolled in software development courses.

Polish software developers are known as the best world programmers and excel every year in international programming contests, for instance, TopCoder, the Central European Programming Contest, Google Code Jam, or Microsoft Imagine Cup. They have a data-driven and open-minded approach to making important decisions. They know their customers’ needs and have solid technical expertise to satisfy them. There are numerous reasons for hiring Polish software developers, we will mainly focus on 8 significant reasons in this article for your enlightenment. So, let’s begin.

Reason # 1: Polish Developers are Known for their Proficiency

Polish developers are known for their proficiency and feature the greatest number of software developers. Poland is ranked at number 14 out of the top 20 digital nations and out of a 100-degree scale; Poland has 98 points. According to current world data Poland has around 250,000 qualified programmers which is still increasing day by day. Polish developers have top-notch skills in Java, Ruby, Python, Tutorials, Algorithms, and Shells, respectively. They have good problem-solving skills, especially in novel situations. Second, they have sound technical expertise in finding out solutions and they never compromise on quality.

You will find experienced software developers in Poland who are specialized in different fields. From product design and web app development to fully-featured products; you will find great specialists in Poland to do the task for you. So, why not consider choosing them to design and develop your company’s software?

Reason # 2: They Have Excellent English Skills.

Polish developers have excellent English-speaking skills which makes them highly competitive in the world market. English is an international language that facilitates communication across varying cultures. The Polish developers can speak fluent English and are well prepared to work for international companies. Poland is ranked 9th in Europe and 16th globally for its English proficiency skills as per the EF English Proficiency Index. The Polish education system highly emphasizes learning English right from primary to university to equip students to learn the art of smooth communication with the world community.

Poland has highly experienced developers which count about 295,300, where 20% of them are specifically employed by software development companies. The country’s strategic location allows both customers and businesses to find excellent solutions to their problems in a timely fashion.

Reason # 3: They are Fond of Using Modern Cutting Edge Technologies.

Another reason to believe in Polish software developers lies in the fact that they use modern cutting-edge technologies and the latest tools in bringing about a change. Poland has around 60,000 IT companies which give it an edge to be ultra-competitive in the current world of today. The Polish developers always keep an eye on the changing trends and update themselves accordingly. Be it artificial intelligence, blockchain, digital twin, Mesh App and Service Architecture, virtual reality and augmented reality, robotic process automation, or otherwise; the Polish developers keep on excelling in their field.
Moreover, they are known for building many famous software products; namely:

Reason # 4: You can Expect Smart and Efficient Work from Them.

Polish developers choose an efficient workflow that is based on the Agile framework and principles. From satisfying customers via timely delivery to boosting effectiveness in their work; the Polish developers know how to create valuable products for companies. The IT industry in Poland is continuously growing with an average rate of 9.5% since 2016 and it constitutes about 8% of the Polish GDP. The Polish developers maintain a sustainable working pace and work smartly to attain maximum client satisfaction. They welcome changing requirements even at the last stages of project execution and work in organized teams to quickly embrace uncertainty.

Polish developers always strive for further improvement in their skills. Poland has well-established and world-class universities that focus on STEM education. This instills great productivity among the Polish developers to work in. Poland has highly recognized universities that provide great technical expertise to its students. For instance, the Warsaw University of Technology is at 275th rank among the world’s best engineering universities and it attains a global score of 47.
Polish developers give special importance to their professional development and opt for training for a certain period. They learn the art of influencing others with their unique skills and experiment with collaborative learning. They make time for learning and cultivate a growth mindset in their team. As a result, they are regarded as one of the best software developers in the world.

Reason # 6: Poland has World-class Technology and IT Infrastructure.

Another great reason to hire Polish developers is that they are equipped with world-class technology and have mature IT infrastructure. In 2021, Poland stood 7th among the most powerful IT industries across whole Europe by generating a revenue of around 8.9 billion Euros, respectively. Poland has a well-developed internet connection that never disrupts or causes communication problems.
Poland offers access to accelerators and incubators for software developers where they can experiment with innovative technologies. The mature IT infrastructure in Poland helps companies to maximize their revenue and be more productive and efficient.

Polish developers understand the business logic of digital products and applications. They adopt a sophisticated approach to software development that includes a deeper understanding of business processes and logic which also strengthens the user experience. TopCoder ranks Polish developers in the list of the world’s top 10 developers because of their marvelous technical and technological skills. Since the 1990s, the Polish developers have been investing in their IT sector with a business-oriented approach, and eventually they have succeeded to become the leading IT outsourcing hub in Eastern Europe.

Reason # 8: They Have High-Security Standards and Lower Labor Costs.

Lastly, the Polish developers have relatively lower labor costs. It is estimated that the labor costs in Poland are 3 times lower as compared to the eurozone. It is to be noted that the average salary of a software developer in the US is around 8,959 US dollars, whereas in Poland; it is about zł11,249 which is equivalent to 2783 USD. So, one can earn great benefit from the Polish software developers especially if low on budget. However, they assure all quality standards before delivering the final product.

High-security standards are critical for projects that include customer information and sensitive data. When you are choosing your outsourcing destination; security is a critical factor that you need to consider. However, if you pick software developers from Poland; you can trust them with confidence. Their well-developed IT infrastructure with high-security standards makes it easy for clients to trust their services.

From identifying to testing software systems for companies; the Polish software developers help them to be efficient in producing systems that can be sold in the open market. They are creative in their approach and know how to create a big difference in the lives of others. The IT sector in Poland grows every year by approximately 6% approximately where you will always find novel ways to design your piece of application and meet your company’s needs instantly. 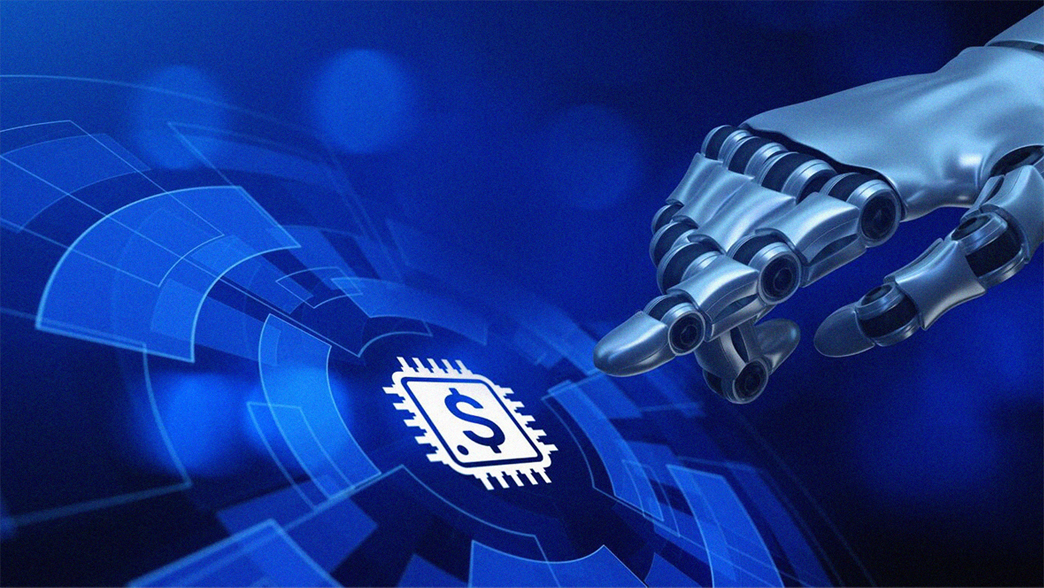 How to Start a Fintech Company – Consider Fintech Development Outsourcing

With the global fintech market size expanding abruptly, banks, corporate sectors, and other financial organizations firms are seeking digital solutions. Not only this but also many individuals are favoring digital payment methods over traditional ones. This is to stay in the forefront position to compete in the digital business world.Keep reading to know about the […] 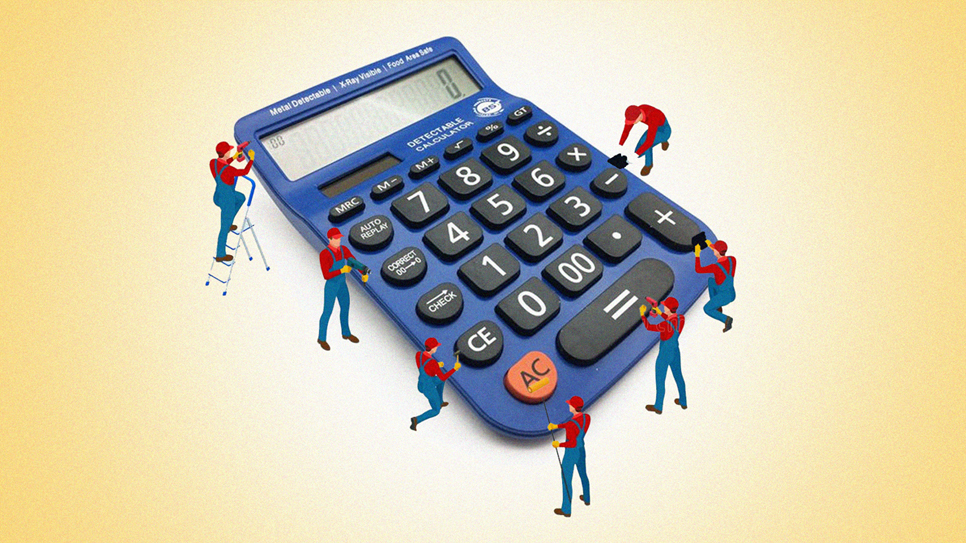 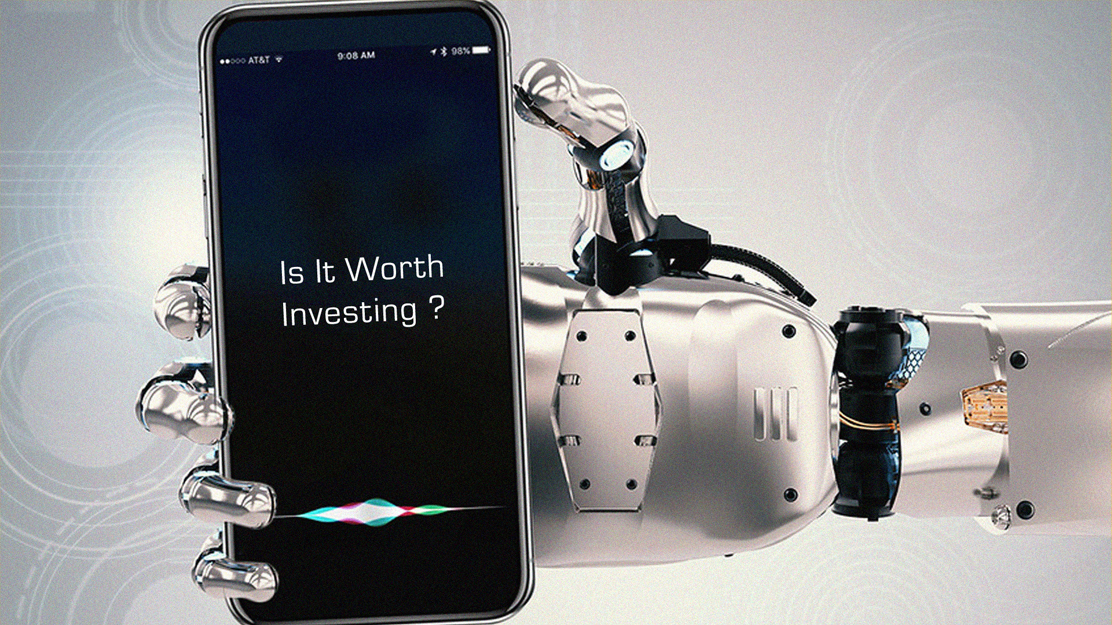 AI in Application Support – Is It Worth Investing?

In this digital landscape, no one is unaware of the increasing popularity and functionality of Artificial Intelligence (AI) with each passing day. This idea of enabling a program or a system to learn and think from experiences just like humans has been evolving over the past many years. AI has made its place in almost […]
LATEST POSTS 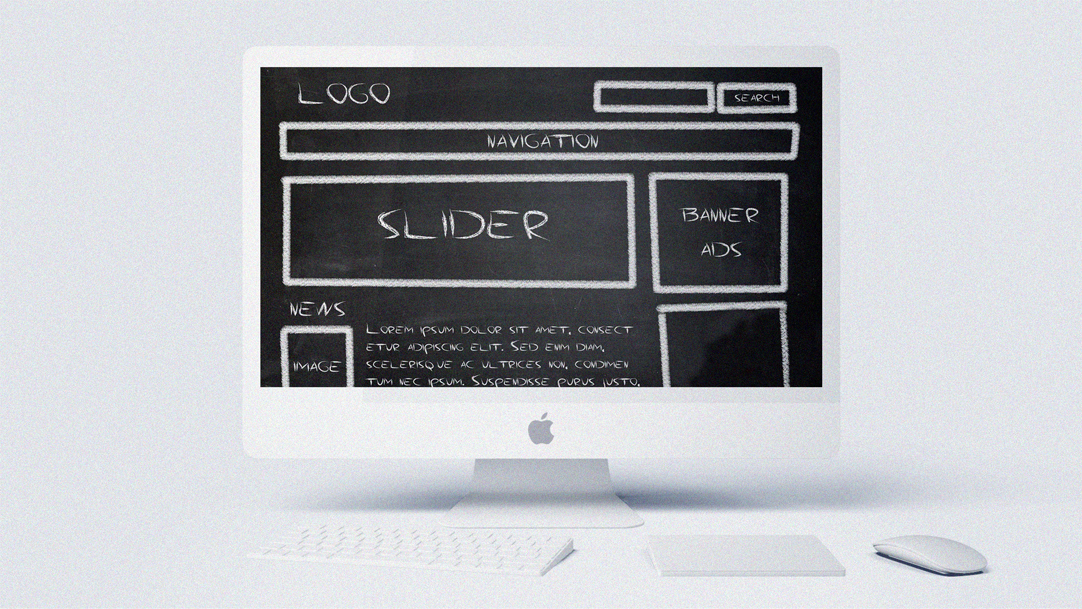 The days of competition-free SaaS products are far behind us. The SaaS ecosystem started going through explosive growth in 2014 and has never stopped expanding ever since. As a result, this brought us to the relatively saturated and exceptionally competitive market we’re in today. SaaS businesses need to bring their UX A game in order […]

How to Start a Fintech Company – Consider Fintech Development Outsourcing

With the global fintech market size expanding abruptly, banks, corporate sectors, and other financial organizations firms are seeking digital solutions. Not only this but also many individuals are favoring digital payment methods over traditional ones. This is to stay in the forefront position to compete in the digital business world.Keep reading to know about the […]

THANK YOU FOR SUBSCRIBING!
Thank you for joining the GoOnline family.
To show our gratitude, we will keep you updated on the latest articles on our blog. We wish you a pleasant browsing!
Don't forget to recommend us on social media.

Click below to start your first
20 min free call with our consultant.

We are verified by

GET IN TOUCH
Lets discuss your project

We are
verified by